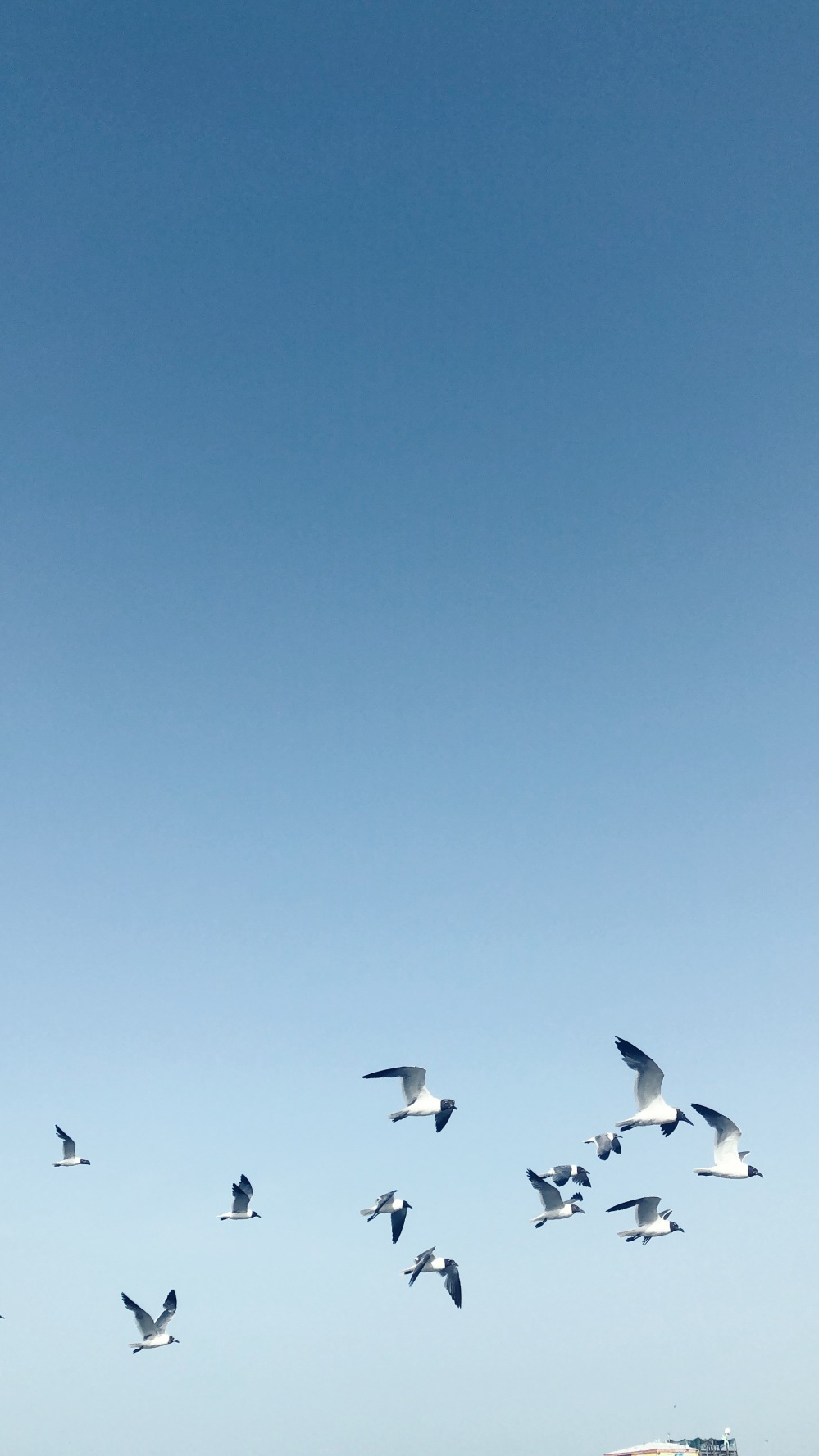 I turned 27 on the shores of Galveston almost 6 months ago. It didn’t make for the most glamorous beach getaway but it’s only 4 hours from Dallas and my family has a knack for making any place feel special.

Birthdays usually hit me hard, but this one especially so. I’ve now entered my late twenties.

Getting older and the general passing of time are concepts I have a hard time making sense of. Life can’t be paused or rewound, it’s just full steam ahead.  This dizzying disposition is compounded by the feeling that the older I get the faster time seems to pass. Inevitably it feels like there’s less room for error.

But with age also comes internal validation. It’s one thing to understand yourself and another altogether to actually accept it.

In fact, there’s a pretty radical difference between the two.

I often get the feeling that people don’t take me seriously. Maybe it’s because of my stature- I’m petite and not quite 5’3. Or my “baby face”, people are consistently in shock when I tell them how old I am.

Regardless, I realized that I’ve been expecting people to take me seriously when I myself haven’t been.

When I was in my early twenties I pawned certain things off on my late twenties, not fully comprehending that I’d be here one day. So there were a few vague expectations I’d set for myself that have yet to be fulfilled.

I don’t necessarily mean getting married and starting a family. These were intangible expectations, like the muddy concept of self-actualization. In my head I should’ve been writing my own rules and making a living on my own terms by now. To be honest, it’s a little frustrating to feel like I’m not in the place I wanted to be. But where exactly did I even want to be?!

I placed such unnecessary pressure on myself for no reason. Lesson learned that I shouldn’t contrive hypothetical timelines that are by their very nature unattainable.

I know that I’m not alone in unconsciously placing an emphasis on the way others are living their lives. I think it’s a symptom of being hyper “connected.” Sometimes I can’t help but compare where I am in life to the statuses of people I hardly even know, not realizing that using external metrics to internally validate myself sets impossible standards and results in a zero-sum game.

I don’t know what plans are in store for me, nor do I want to. And convention isn’t really my thing anyway.

So instead of feeling frustrated, scared or apprehensive about getting older, and rather than setting unfeasible expectations and comparing, I’m going to tap into the feeling of empowerment that comes with getting older and double down on the fact that this journey is my own.

I’m thankful that, for the most part, I understand myself. And I want to honor her and, heaven forbid, take it a little easier on her by feeling fulfilled with where I am and not wavering in who I am. I pledge to take myself seriously enough to pursue the things that fan my flame, even if they go nowhere.

My life is for me but I’m glad you’re here too.

You were born with a spongy spine and a spongy mind.

Both naturally inclined to draw upward,

Northern lines only you are meant to define.

When you were young you lived inside of your imagination,

As you grew older you were bombarded with opinions and proclamations-

They weighed you down and clouded your truth.

Now’s the time to keep what you need, discard the rest,

And grow into you.